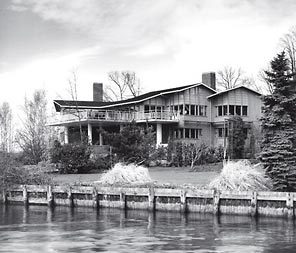 Pries' last large house was designed in 1964-'65 for a waterfront lot in Laurelhurst. Clad in vertical cedar, the dining and family rooms, kitchen and master bedroom, with their high ceilings and upper-level fenestration, are spatially dramatic. Concrete terraces, supported on large columns, offered the family easy access to indoor-outdoor living and views. (COURTESY OF MAX AND HELEN GURVICH)
By Lawrence Kreisman

Open up the books section of any major city newspaper and you will find extensive coverage of the top-selling authors and new books written by people in every corner of the world. Look to a small corner of the page called "Of Local Interest" and you will find an occasional title, an author citation and a few sentences that rarely hint at the breadth of the publication or its significance.

For people who live and work in this region, some of these locally produced nonfiction offerings deserve far more space on the page. They provide important insights into the rich cultural heritage that shaped our community. One such new book is "Lionel H. Pries, Architect, Artist, Educator: From Arts and Crafts to Modern Architecture" (University of Washington Press, $60).

The author, Jeffrey Ochsner, is professor of architecture at the University of Washington. He is well known for doing more than his share to reveal the architectural history of Seattle, first as editor and one of a team of authors for "Shaping Seattle Architecture: A Historical Guide to Architects" and then as co-author, with Dennis Andersen, of "Distant Corner: Seattle Architects and the Legacy of H.H. Richardson."

In "Lionel H. Pries," Ochsner ventures into uncharted territory by bringing to light the very real achievements of a Beaux Arts-trained designer whose innovative teaching, high standards and generous spirit brought him the respect of both students and colleagues. His appreciation for design movements of the past, Mexican and Japanese design and particularly his interpretation of the Modern movement — Ochsner labels it "Romantic Modernism" — was reflected in outstanding residential designs locally. His buildings embraced concrete and glass but also wood and stone, painted and carved ornament, and artwork from around the globe.

Ochsner tackles the closeted life of this talented architect and instructor whose career was instantly shattered in 1958, his name and character buried for many years because his homosexual lifestyle was not tolerated in the society of his day.

By examining the full range of Pries' work, Ochsner reveals a breadth of talent and interest that few could have grasped at the time: early academic sketches and presentation boards; evocative watercolor studies and drawings from his travels abroad; architectural work in partnership with William Bain, Sr., which honed his skills with varied residential styles; the students' work done under his critical eye for 30 years (1928-1958), and his own professional practice.

As Ochsner says, "He embodied the idea of architecture as cultural practice. For Pries, architecture was just a part of the larger universe of artistic achievement that he shared with students."

His belief in the role of art in successful architecture was demonstrated in his own Laurelhurst house as well as in designs for clients. People were drawn to him, Ochsner says, because his buildings "show a sense of richness well beyond functional accommodation; for trusting clients, he could weave a romance into their lives through a complete design of enclosure, furnishing, and decorative features."

Apart from being a meticulously researched and captivating portrait of Pries' own life and work, this book reveals the wealth of talent that developed in the architecture program at the UW. Rendered presentation drawings from the 1920s through the 1950s show the influence that Pries' watercolor techniques had on his charges, as well as the evolution of these drawings under the later influence of International Style modernism.

Recollections from students who attended Pries' studios and classes help us understand the challenges they faced through the Depression, world war and more. The book recounts Pries' many kindnesses to those students, from supplying them with affordable lodging and an exceptional reference library to offering wise career advice. It also reveals the excitement and discoveries that talented students experienced because of Pries' extraordinary ability to give constructive criticism and direction. Many of his students became significant figures in the architectural professions, among them Fred Bassetti, Perry Johanson, A. Quincy Jones, Paul Hayden Kirk, Keith Kolb, Alan Liddle, Wendell Lovett, Victor Steinbrueck, Dan Streissguth, Roland Terry and Minoru Yamasaki.

It is challenging to juggle all the components of such a book, which examines Pries as educator, architect, artist and collector. It places him and his work in the broader context of the arts community in Seattle and the changing approaches to teaching architecture at the UW. It also shows how successfully Pries approached shifts in design that span the Arts and Crafts movement, the rise of International Modernism and the embrace of regionalism.

Jeffrey Ochsner is up to the task. Despite the lack of written documents from Pries himself describing his life and work, Ochsner has mined the words of students, friends, colleagues and clients to create a believable and often touching portrait of someone who, during his lifetime, remained a private person no one appeared to fully understand.

Lawrence Kresiman is program director of Historic Seattle and author of "The Arts and Crafts Movement in the Pacific Northwest." 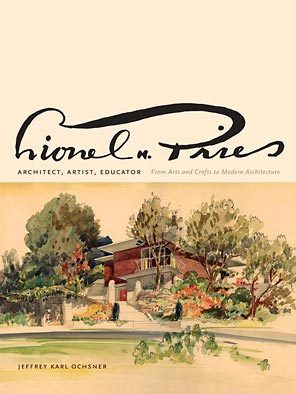 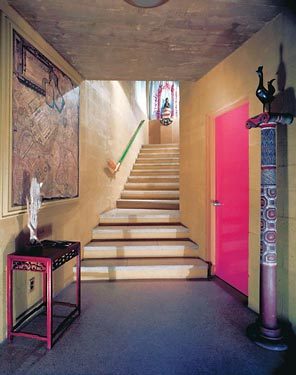 The stair from the ground-floor entry up to the main floor was a gallery for some of Pries' art collections assembled during his travels. (PRIES COLLECTION, SPECIAL COLLECTIONS, UW LIBRARIES) 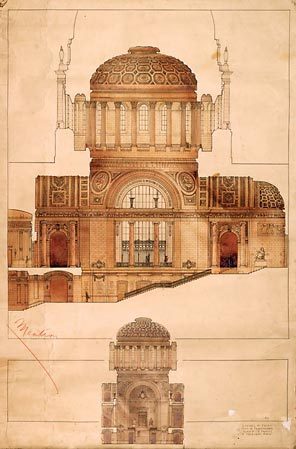 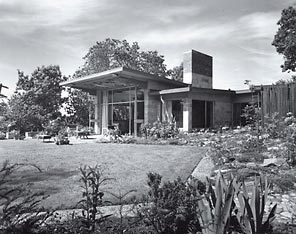 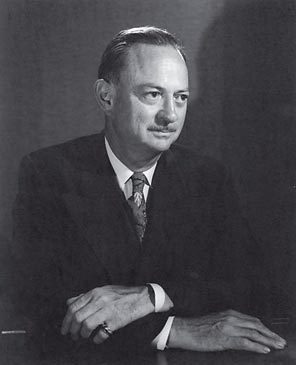 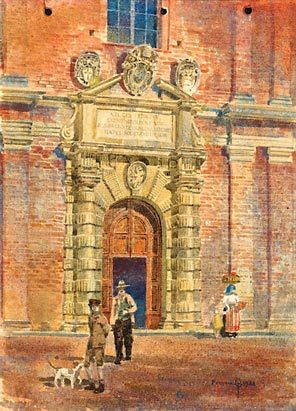 During 1922-'23, the Lebrun Traveling Scholarship from the New York Chapter of the American Institute of Architects allowed Pries to travel for more than a year in Europe. His drawings and watercolors of that period capture the architecture and landscape of Spain, France and Italy. (PRIES COLLECTION, SPECIAL COLLECTIONS, UW LIBRARIES)

Learn more at a lecture

Jeffrey Ochsner will give a free public lecture Jan. 27 on "Lionel H. Pries, Architect, Artist, Educator: From Arts and Crafts to Modern Architecture" (University of Washington Press, $60) at the auditorium of the Seattle Public Library, 1000 Fourth Ave. The lecture starts at 2 p.m. The library, University of Washington Press, Elliott Bay Book Co. and Seattle Architecture Foundation are sponsoring the event. Book sales and signing will follow. For more information, see www.washington.edu/uwpress or www.spl.org.